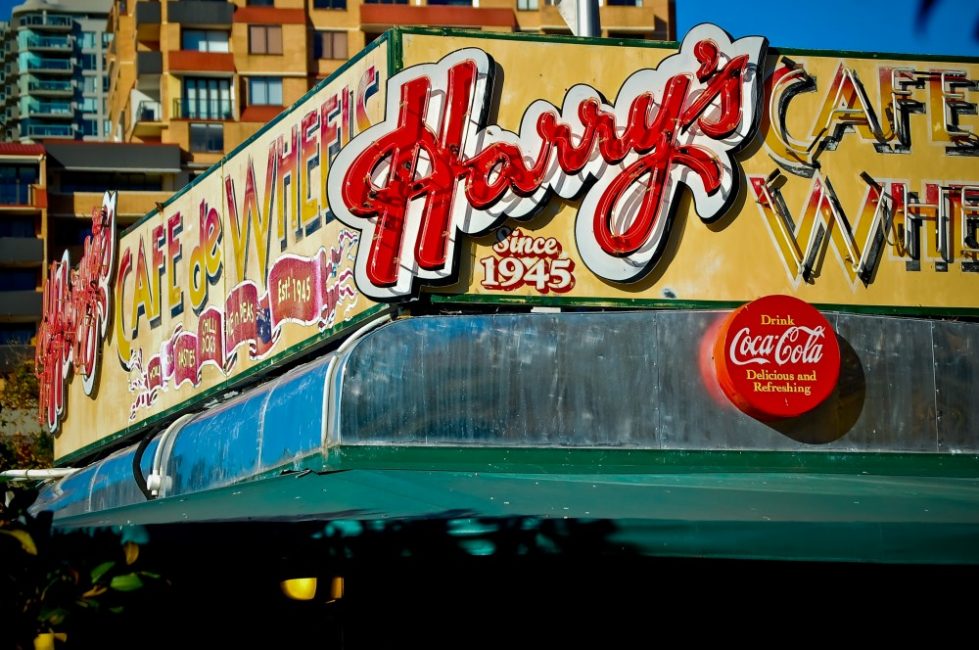 Want to try some favourite Aussie foods while you are in Sydney? Here are a few local delicacies I think you should put on your list…

Kangaroo or Emu – Eat the coat of arms

Not a lot of locals eat Kangaroo, and I doubt many could say they consume Emu regularly, but both are worth a try while you are here. Kangaroo meat is available in many supermarkets these days, but due to its low-fat content, it is not that easy to cook it well. Emu is available in upmarket butchers, and surprisingly Chinatown butchers stock frozen croc too.

If you would prefer someone prepares your wildlife for you, then try:

While it may be a Kiwi invention like all good things that originate in New Zealand Aussies, have claimed the Pavlova as our own. With a crisp outer shell of meringue and lashings of cream, fresh fruit and sometimes even shavings of chocolate very few can resist this summer favourite.

Matt Moran’s Chiswick Restaurant currently has an orange, passionfruit pavlova on their dessert menu or if your travelling on a budget grab a Pavlova base from any supermarket and make your own.

Both Australia and New Zealand have claimed the ANZAC biscuit as their own, and it seems versions have existed in both countries since the early 1900s.

The first published Anzac biscuit recipe dates back to 1917. They rose in popularity during WWI possibly because the ingredients were readily obtainable during the rationing period.

Named ANZAC after the Australian and New Zealand Army Corps Anzac biscuits were included in the care packages sent to the troops by their wives and mothers as ingredients did not spoil quickly.

These days we traditional make them every year around ANZAC Day (April 25th). There are commercially produced versions, but I find these a little hard and a bit too sweet. If you see them in a café, I will try them there. Or you can make your own.

While the little Anzac biscuit may be more of an Aussie icon, the Tim Tam is quite possibly the most common supermarket purchase of visitors to Australia.

Tim tams originated as a chocolate malt biscuit with a choc creme centre and dipped in milk chocolate. These days there are more than a dozen versions. My favourite is the dark chocolate ones. According to Arnotts Aussies buy 35 million packets of Tim Tams each year.

Meat pies are sometimes described as Australia’s national dish. They are most commonly eaten at the footy or in my childhood were a school canteen winter treat. According to Wikipedia the Australian’s eat 12 each per year. I am about 11 behind in my tally this year lol.

Check out this jingle from the 1970s “Football, meat pies, kangaroos and Holden cars” for a crash course in Aussie culture.

Harry’s Cafe de Wheels has sold pies in Sydney’s Woolloomooloo since 1938. These days there are several Harry’s outlets around the city.

The signature dish, the Tiger, features a meat pie served with mashed pies, mashed potato and gravy is the dish I recommend. They have also recently added delicious apple turnovers to the menu. You can order them hot or cold, depending on your preference.

A BBQ – the classic summer meal

If you are not lucky enough to be invited to one by a friendly local then next best thing is probably head to the nearest supermarket – or if your budget permits – David Jones Food hall – to buy some BBQ essentials and then head off to Bronte Beach or perhaps Pyrmont Bay Park and cook up your feast.

Meat in a Park is a great website to find more places that have BBQs near where you are staying.

Your BBQ should at least include sausages (anything from cheap and cheerful snags to the gourmet range will do) onions, store-bought salads, coleslaw and potato are most traditional, fresh bread rolls and tomato sauce. If your tastes are a little more refined head to the fish markets and buy some fresh prawns and salmon to throw on the hot plate.

Aussies love to torture visitors with this humble spread. We even made Oprah eat it on her visit down under. Vegemite is a yeast-based spread that has a salty flavour. The trick to enjoying it is to spread it sparingly on hot toast or fresh bread.

In my opinion, you need a bit of butter underneath, but lots of my friends enjoy it without butter if that is your preference. It is often compared to the British Marmite or Promite, but I don’t think they taste anything alike. Charles loves to take a tube of it whenever we travel as its special powers ward off homesickness!

My favourite way to eat it is with avocado and feta sprinkled on top thanks to chef Anthony Telford this discovery.